The Vieira De Sousa family has been producing Port wine for at least for 5 generations, our Great Grandfather José Silvério Vieira De Sousa created the brand “Vieira de Sousa” and started the Port Wine bottling business. The Family at this time was a great property owner, producing all its Port wines from their own vineyars.

Years later, due to the devastating disease in the Vineyards (phylloxera) and the financial stress that resulted from years of no production, his son, José Ermelindo, came across the difficult decision of selling the brand.</p> <p>After this he was able to replant all the family vineyards and start all over again the business of producing, aging and selling aged Port wine in bulk to other companies. 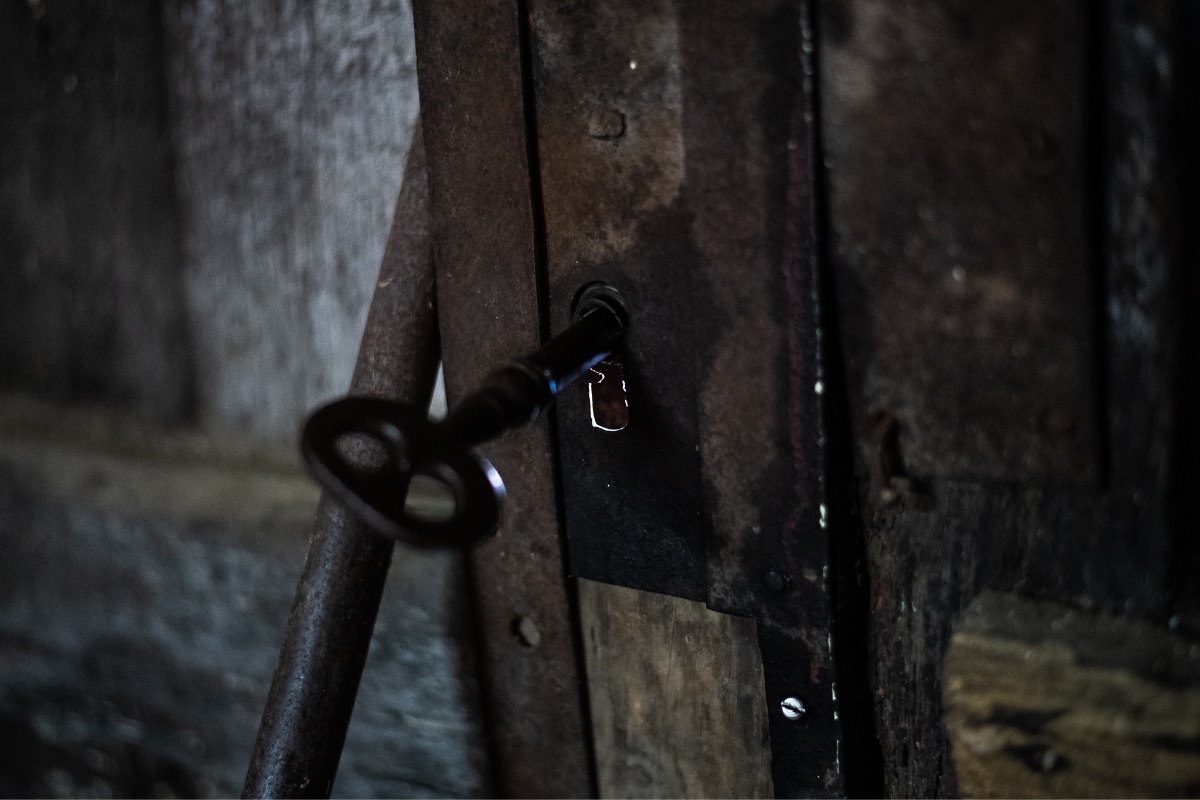 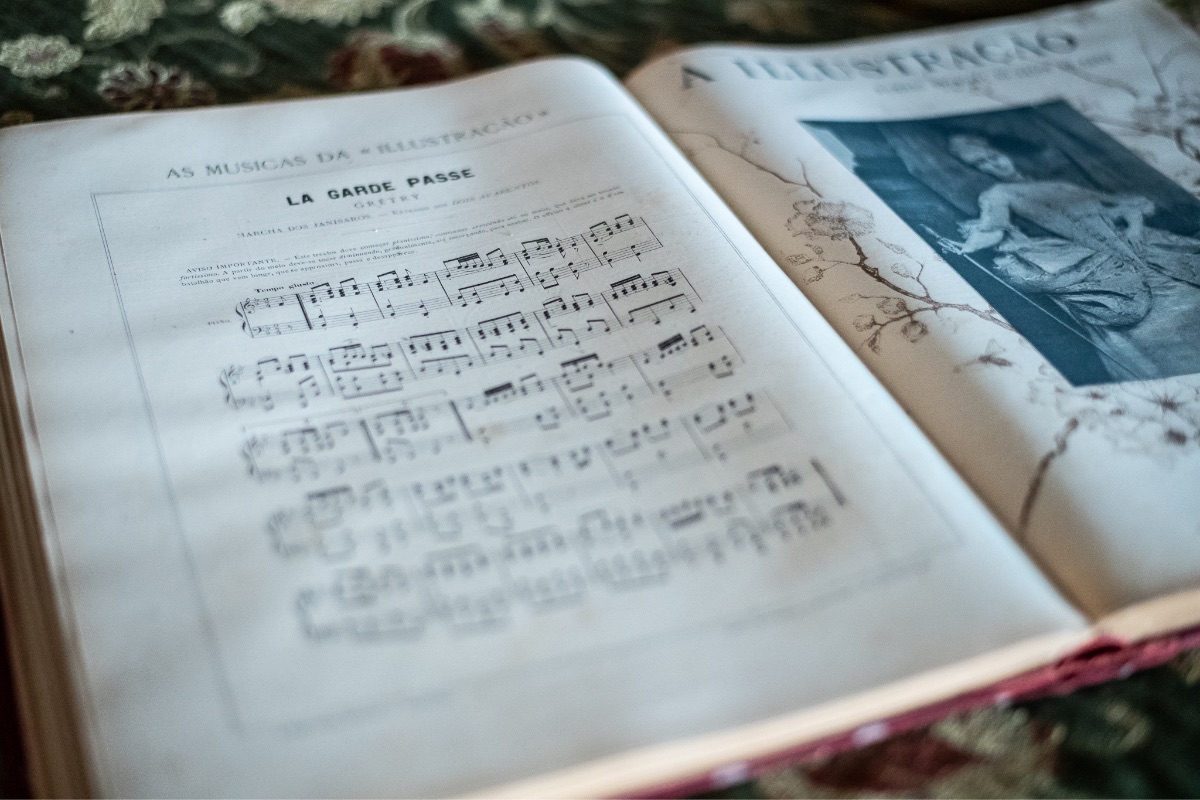 In 2008, with the new generation taking over the bussiness, Luísa with the help of her father António decided to invest again in the bottling and not only producing Port Wine. New warehouse and equipment were aquired and the family was back in bottling business of Port and later on Douro Wines too.

All our wines are produced with grapes from the 4 Quintas of the family, which are almost 60 hectares in Douro Valley: Quinta da Água Alta (which includes Quinda do Bom dia and Quinta do Espinhal), Quinta do Fojo Velho, Quinta Fonte and Quinta do Roncão Pequeno. These ones are located along the Douro river allowing us to produce different wines and maintain quality every year. 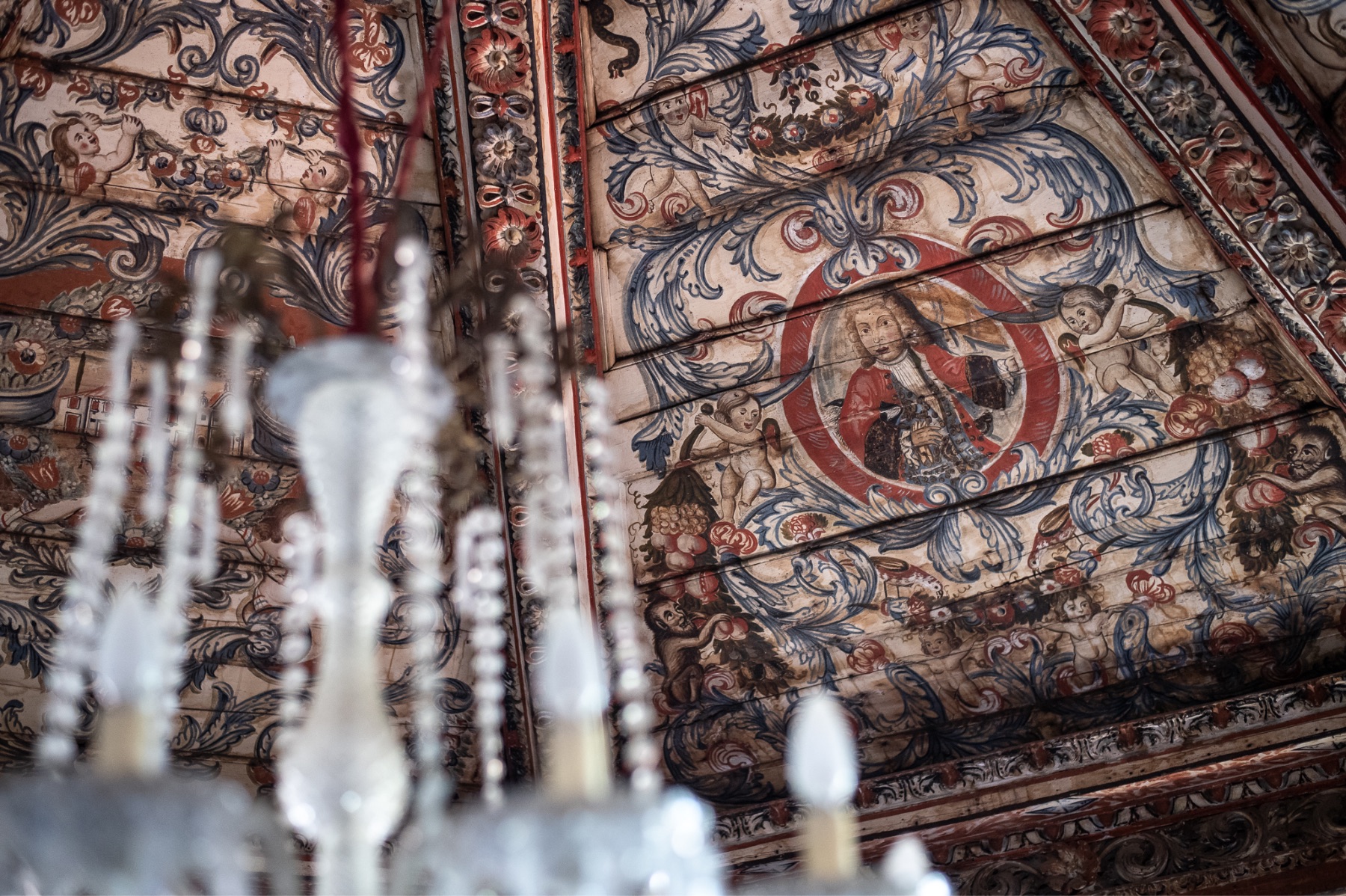 In one of our Quintas we have a unique chapel located in the small village of Celeirós, facing the street together with our family house.
It was built in honour of St Francis Of Assisi’s in 1710, as it can be seen in the front door. Every year in Saint Francis’s day the chapel is open to the public and it is celebrated a ceremony, which usually coincides with the last days of our harvest.
The chapel has baroque architecture that stands out from the rest of the monuments in the area because of it the great state of conservation and the artfully crafted facade. It is a great example of the eighteenth-century religious architecture. 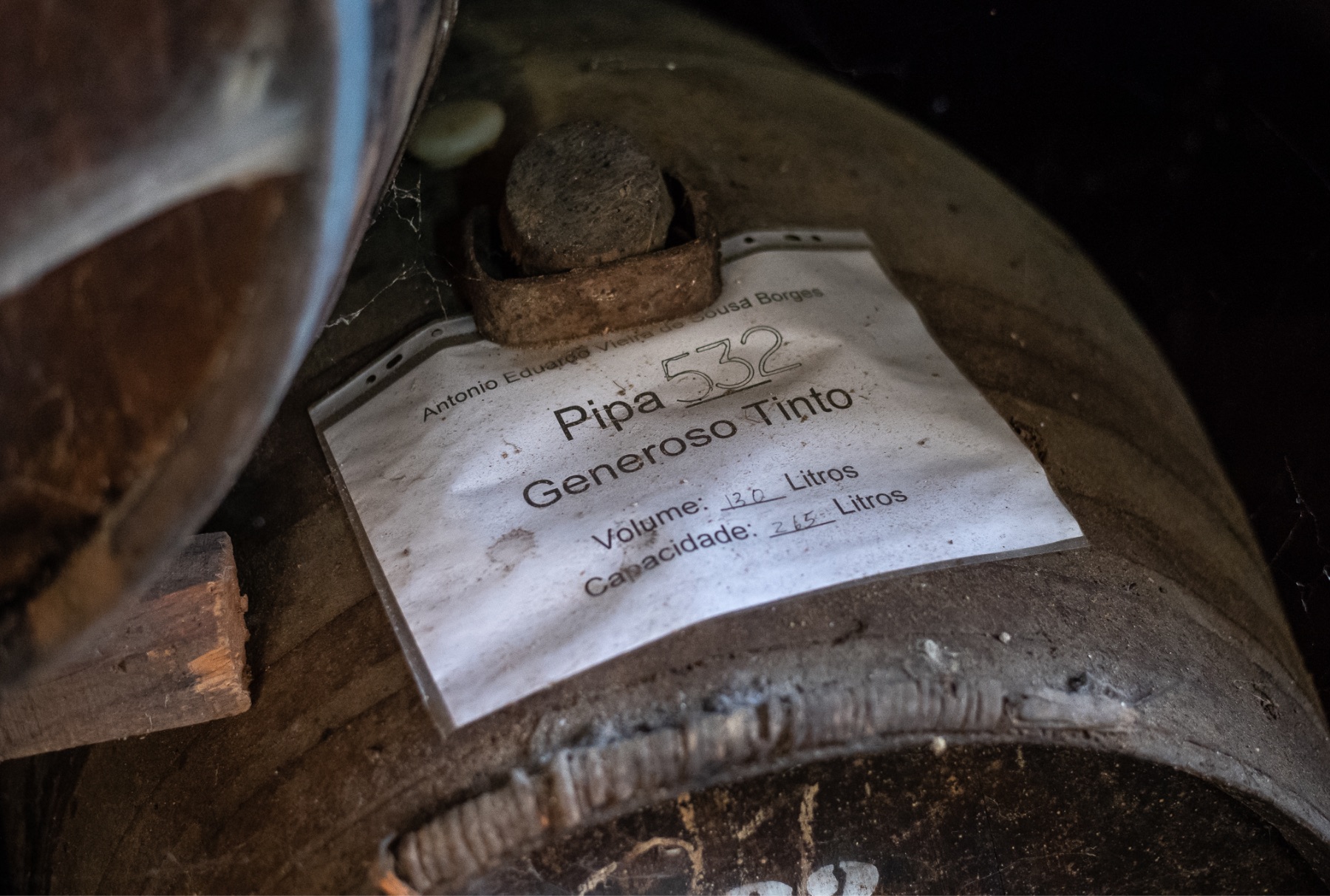 The Vieira de Sousa family has three wineries in Douro Valley, two small ones in Quinta da Fonte and Quinta da Àgua Alta, and the largest and most important at the industrail area in Sabrosa.

At Quinta da Água Alta, in Gouvinhas near Pinhão, it can be found the smallest Winery in stone “Lagares” of the Family. Even though it was last used in 2010 due to its size, it was there where it was vinified some of our most important wines, LBV 2008 and Vintage 2009.

The Winery at Quinta da Fonte is located under the family house in Celeirós do Douro. The goal is to vinify White Ports, that come from the White Vineyard in front, and to vinify the very best grapes for Port that come from Quinta do Roncão Pequeno and Fojo Velho to be aged in barrels later on.

The new Winery at the Industrial Area of Sabrosa was built in 2010, due to the necessity to increase the portfolio and storage in bottle of the family Wines. The idea to build a new Winery started in 2008 with the creation of the company, but only in 2010 project moved forward.
This Winery is equipped with last technology in wine making, temperature control, laboratory, labelling and bottling machines and space to store 200000 litres in stainless steel tanks and 100000 bottles of wine.